As we were prototyping more gameplay, it became obvious what was missing: Humanoid opposition.

New features implemented to realise this:

Below is a WIP screenshot of these features being tested against one another: 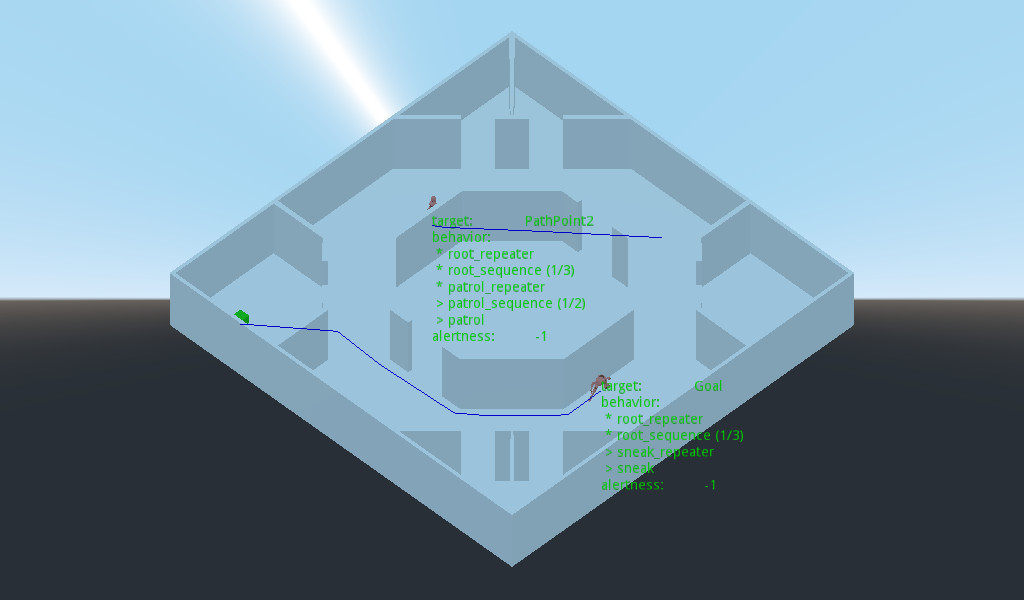 An NPC trying to avoid another patrolling NPC

It also became a lot more tense to sneak around the levels as a player: 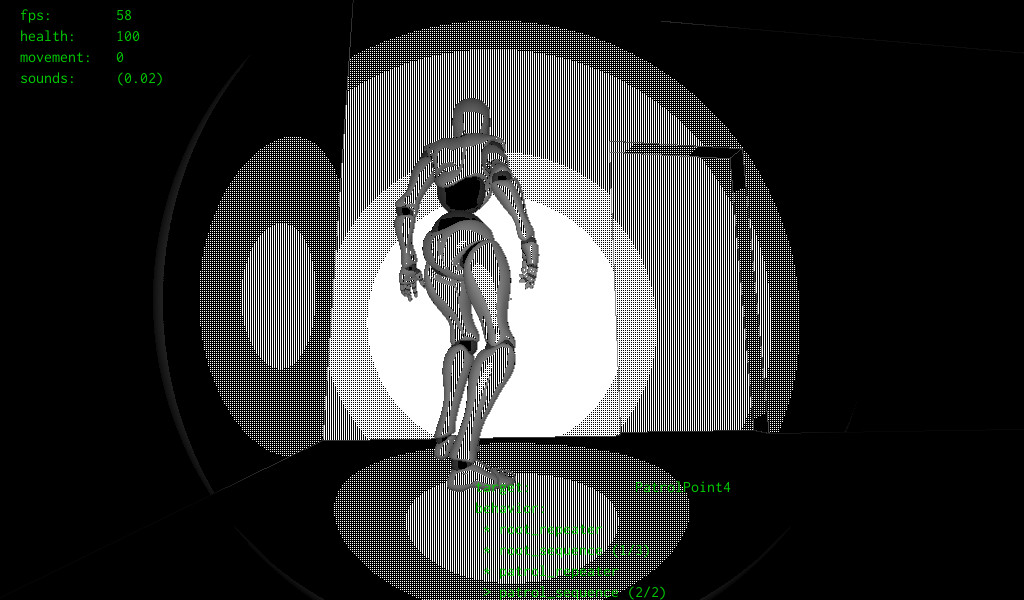 This NPC is a bit spaced out, as she doesn't notice the player's torch blowing up the entire wall in front of her 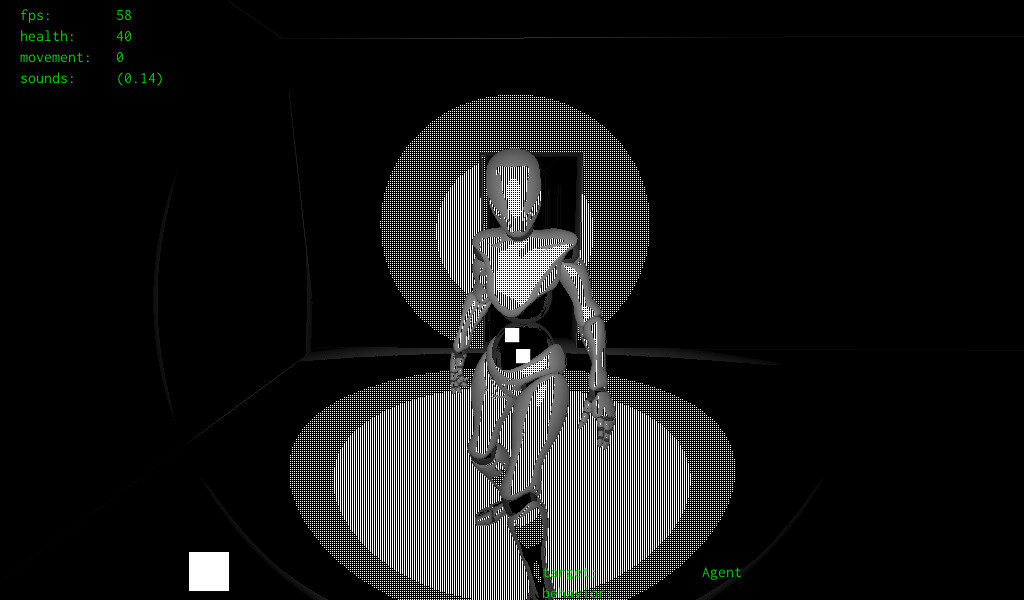 Eventually, she caught on

We've got more gameplay prototyping to do, but our next milestone will very likely include procedural animation and NPCs bypassing doors.

NOTE: Most of our game framework is published separately as "Accord" here: https://gitlab.com/godot-accord/addon. It's still very much WIP, so there isn't much documentation yet, but it'll get there.